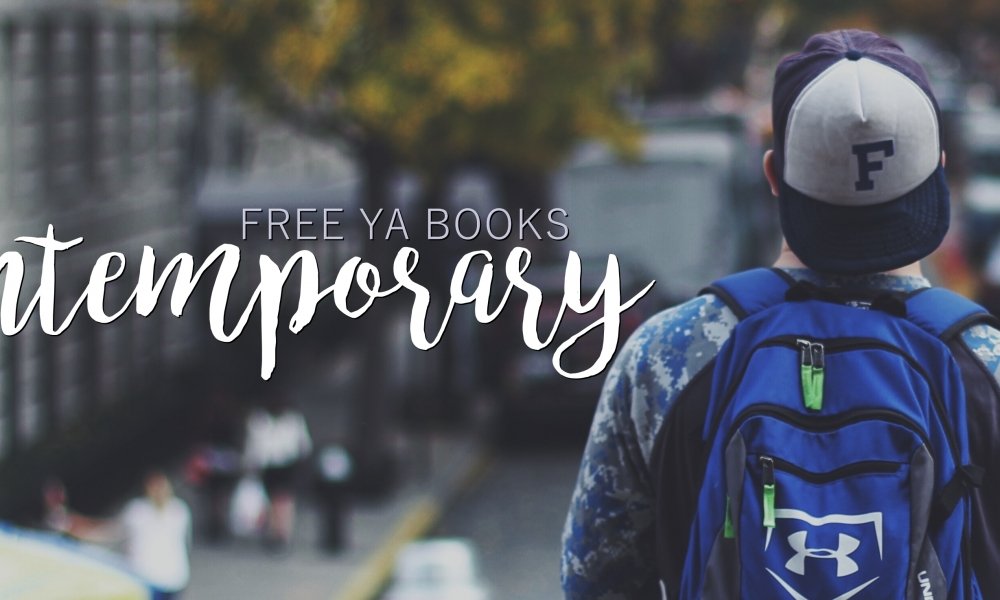 Sorina’s life has gone downhill. Helping her family regain all they’d lost weighed heavy on her mind. However, when her mother sacrificed their rent money for a ticket to an Amusement Park, Sorina felt things were changing . And it only got better. That day she’d met Tristan, who’d asked her for one small favor, one that would change her life forever. Reese Lane is a high school sophomore when her mother is diagnosed with terminal cancer. Her father pulls away from the family, overwhelmed by grief as he watches his beloved wife die. Reese must find the strength to hold her fraying family together, or else risk losing both of her parents to the effects of cancer. Heartbreak, hope, and healing are the themes of this raw Young Adult novel about finding peace and perseverance in the face of crisis.

WHEN I WAKE BY LARA ANN [Contemporary] Ash, devastated by the recent death of her mother, is finding it hard to cope.
Things begin to look up when she meets Bentley. He’s been through a lot and together things seem to be improving. Ash has a secret, it has the chance to make or break her.  She confides in Bentley, but has she made a huge mistake? Alexandra Anderson is on the run from the law.
When the thirteen-year-old orphan can run no further, she collapses at the gates of the prestigious racing and breeding farm, North Oak. Horse racing strikes a deep chord in her. She hears a higher calling in the jingle jangle of bit and stirrup and in the thunder of hooves on the turn for home. It tells her she has a place in the world. But when the racing headlines find her on the front of every sports page, she realizes North Oak is no longer a safe haven.
Money can’t buy love, but it just might secure Alex’s future. Will everyone at North Oak still want to offer her a home when they learn of her unspeakable crime? A realistic and beautiful story filled with suspense, heartbreaking friendship and loyalty award-winning author P.D. Workman’s brings you the intriguing story of Tamara’s struggle to make a life for herself after her incarceration. But things aren’t going to be easy.

QUESTING FOR A DREAM by P.D. Workman [Contemporary] Nadie is a bright, caring teen growing up Manitoba Cree growing up in abject poverty. She tries to balance school attendance, caring for her younger cousin Luyu, and spending time with handsome, impish Mouse, her best friend and confidante. Together, they strive to find the path to happiness on the reservation.

But tragedy strikes and Nadie’s is devastated by Luyu’s accidental death. Unable to find comfort in Mouse’s arms or Grandfather’s traditional mourning rites, Nadie leaves the band and strikes off on her own, searching for meaning and a new life in the outside world.

Can Nadie find happiness and a place of her own in a foreign world where she is abused and discriminated against? Completely alone for the first time in her life, it is a challenge such as Nadie has never before faced. Seventeen year-old Daphne Janus is surprised when her parents agree to let her accompany her friend to a getaway resort on an island off the coast of California. They haven’t let her out of their sight since last New Year’s Eve, when she could no longer stand the way they looked at her.

Her sister would still be alive if it weren’t for Daphne.

Her friend, Cam, takes her to a mostly uninhabited island with a wildlife preserve on one side and Chumash Indian ruins on the “haunted” side. Daphne decides she will have one last “hurrah” before she finishes what she started last New Year’s Eve. However, things seldom go as planned…

The resort is beautiful, the beach pristine, and the views from the headland amazing. The only thing missing is the boyfriend who left her when she could no longer love anyone. Then strange things begin to happen on the island that soon have Daphne running for her life. She eventually learns that her parents have sent her for experimental “suicide therapy,” but when her horse bucks her off during a trail ride and she becomes lost on the haunted side of the island, she wonders if her parents have sent her there to help her or to punish her. Imagine if you could read a story from a different perspective…

Kellie Johanson leaves Sweden in a flurry of desperation to escape her awful friends. She’s thrilled to finally reach Australia’s warm shores and its friendly people. Little does she know, circumstances have been compelling her toward disaster. Stephanie Cooper’s fateful meeting with James Knox, guitarist for indie band The Fury, in Carlswick village sets off an unforeseen chain of events. A family feud dating back to World War II threatens to keep them apart, but however great the danger, Stephanie knows she must uncover the secrets that lie beneath the ancient roof of Knox Manor.

THE BOY NEXT DOOR BY JO HO [Contemporary – Mystery] Kim isn’t happy. Torn from her beloved boyfriend Chris and the picturesque coastal village she grew up in, her family have relocated to the tough, inner-city neighborhood of Austin, Illinois due to an unfortunate turn of events. It’s the summer break before Kim starts college, but instead of spending it with Chris and their large group of friends, she finds herself isolated from everyone she knows and loves. The day she starts to notice the strange boy next door, however, her life begins to change as she starts to worry about someone other than herself. Can she unravel the many mysteries surrounding her new home before something terrible happens? Living in a home dripping with silent tension, lonely teen Dylan finds refuge at school-until Kelsey is assigned to be his class project partner. Kelsey, the school outcast, is allergic to water, dresses in Gothic Lolita fashion and refuses to use technology from past the 19th century, which makes working together difficult to say the least. Invited to Kelsey’s house during her sister’s Halloween party, Dylan uncovers a frightening connection between Kelsey and a death that took place on her property years before. A YA contemporary horror short story from the author of The Never Veil Series and Fall Far from the Tree.