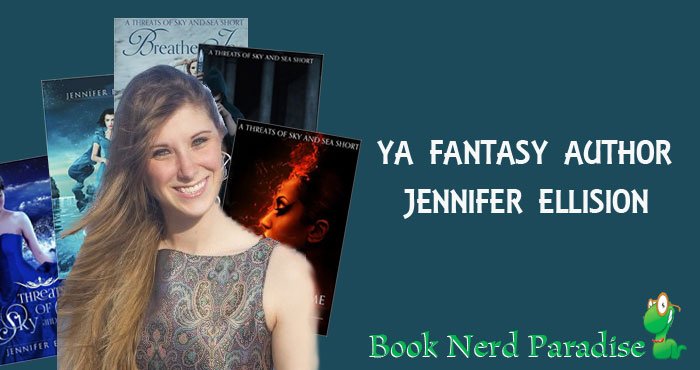 SUMMARY: Sixteen year-old Bree has spent her life as a barmaid, innocent to her father’s past and happily free from the Elemental gifts that would condemn her to a life in the King’s army.

Until the day that three Elemental soldiers recognize her father as a traitor to the throne and he’s thrown in jail—along with the secrets from his last mission as the King’s assassin. Secrets that could help the King win a war. Secrets he refuses to share.

Desperate to escape before the King’s capricious whims prove her and her father’s downfall, Bree bargains with him: information for their lives. It’s a good trade. And she has faith she’ll get them both out of the King’s grasp with time.

But that was before the discovery that she’s the weapon the King’s been waiting for.

Now, time is running out. To save her father’s life and understand her own, Bree must unravel the knot of her father’s past before the King takes his life– and uses her to bring a nation to its knees.

Rite of Redemption is the third and final ...