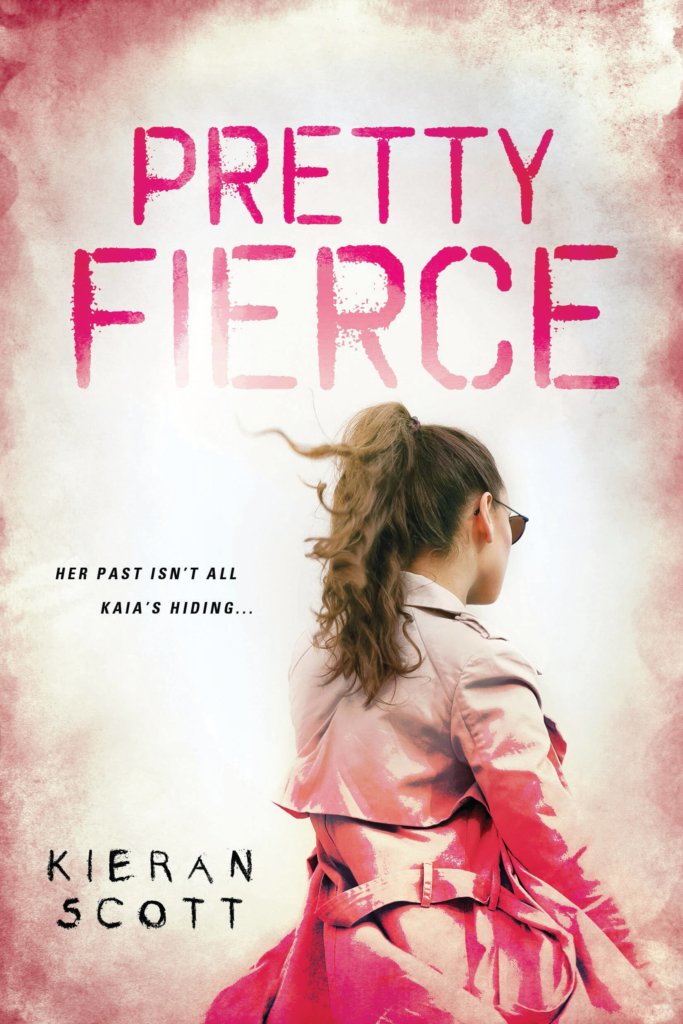 Thank you to Sourcebooks Fire for an advanced copy of PRETTY FIERCE. It was a highly entertaining, action-packed story that’s pleasantly written and unfolds at a brisk, satisfying pace. Think Veronica Mars meets Alias.

Kaia, a kick-ass heroine, finds herself embroiled with the mob and the CIA. After eighteen months in hiding, assassins locate Kaia and attempt to kidnap her. The reason why comes to light mid-book. And what a reason!

Her parents, former assassins, trained Kaia well—she is resourceful and resilient and can take care of herself. So when her boyfriend, Oliver, catches up to her as she flees her hometown, she tries to get him to stay behind, for his safety. But he proves himself a strong ally and good company. Plus he makes Kaia’s heart beat with something other than adrenaline and anguish.

Perhaps, my only criticism, which isn’t so much criticism as it is a wish, would’ve been for Scott to begin her book before she did so that I could’ve gotten to know Kaia and Oliver as a couple before they became a “team.” But that’s my romantic side…