What’s hotter than a good supernatural YA or NA story? Um, nothing!

We have done the legwork for you and curated some of the best supernatural urban fantasy books to read in 2020!

Rise of the Dark Fae Series 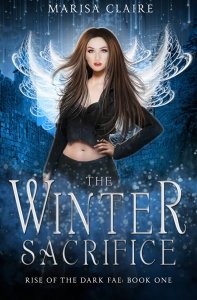 Never kiss a Fae the first time you meet… you’ll always end up getting burned.

I shouldn’t have accepted their job offer. But the money, the excitement…the glamour was just too tempting to pass up.

Even stupider, when I arrive for work, I lock eyes—and lips—with the most arrogant, but delicious guy I’ve ever seen, and an unbelievable truth is revealed… 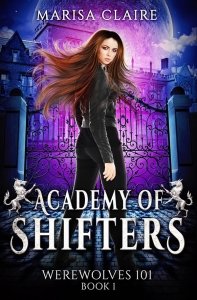 Your Life Begins or Ends at the Academy

For Remi St. James, It started with the blackouts. Then the vivid nightmares. That’s nothing compared to waking up naked, alone in a forest with no recollection of how she got there.

Scary as hell, but what she discovers is far worse.

Remi was changing into something more–something supernatural. 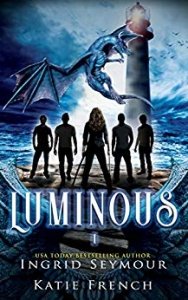 There’s no such thing as dragons. Or so they told me.

That was before a dragon killed my mother. I witnessed it, yet no one believed me, then they stamped the “crazy” label on my forehead. So, yeah, things haven’t always gone my way.

These days, I have no time for that. I just want to graduate and get the heck out of Summers Lake.

But when a group of my classmates vanishes without a trace, I’m sucked back into a supernatural whirlwind. Desperate, I enlist my forever-crush and two of his friends who seem to know more than they let on… 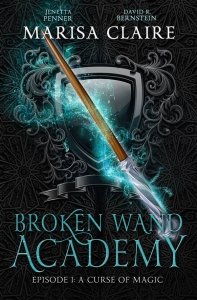 An unbelievable secret is revealed in the worst possible place—a public bathroom. Yup, gross, but still not the strangest thing she’ll see today.

Who gets invited to a magical academy if you have zero magical ability? Meena does…

Are you a lover of fairytale retellings AND ...