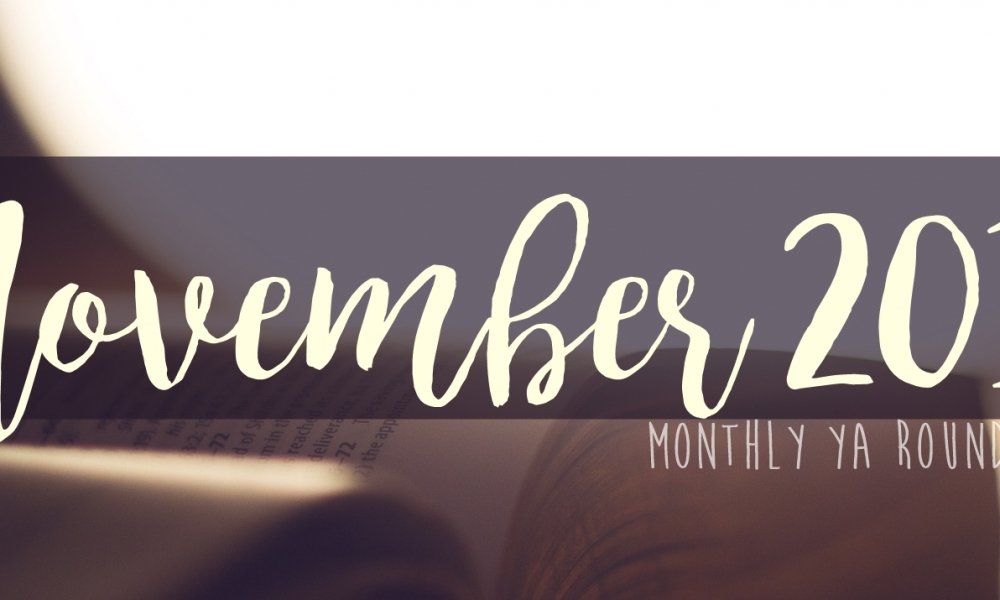 Hey everyone! Another month has passed, and with it came a slew of YA-related news and other interesting things! We’ve gathered November’s best news bits and features. Check them out below, and see you next month!